Over the past few months, Surge has had the honor of touring its first-ever short documentary film, Shades of Leadership, in the cities of Oakland, Chicago and most recently New York City (see the trailer HERE). Through the screenings, audience members heard from a variety of seasoned education experts on the importance of leaders of color within the education space and explored the narratives of young people who have been impacted by said leaders.

The film made its first stop in the Bay Area on September 24th, premiering at the New Parkway Theater in Oakland, CA. Following the screening, audience members engaged in a dialogue with four education leaders local to the Bay Area:

Weeks later, Shades of Leadership premiered at Taste 222 in Chicago, IL on October 1st. The afternoon continued building on the layer of conversation from the Oakland screening by delving into the notion of what it means to raise your voice in the spaces that ultimately decide the fate of our youth and communities of color, particularly in education. Audience members joined in a discussion with:

The afternoon offered the opportunity to touch on topics such as the education gap in the United States as well as how education leaders should engage with communities that have been on the lower receiving end of educational opportunity. During the panel discussion, Dr. Ladson-Billings stated, “Let’s move away from the notion of sympathy. That’s basically, ‘I feel for you, but I’m glad it’s not me.’ What we need to focus more on is empathy in our communities.”

The most recent destination of the documentary’s tour was the Nitehawk Cinema in Brooklyn on November 13th. Education Leader, Political Consultant and father of one of the voices in Shades of Leadership, Lin-Manuel Miranda, Luis A. Miranda, Jr. also joined the group for a fireside chat dialogue with American educator and activist, Kaya Henderson. The overarching theme of the evening was the call-to-action to support the folks and spaces that are presently engaged in the work of investing in leaders of color within the youth-serving & education space (i.e. the Surge Institute). As folks yearning for a brighter future for our young people, this coalition-building can only go so far without the investment of the catalysts in the room and beyond.

Each of the screenings this year served as a space of authenticity and collectivism within the education space. They themselves were acts of defiance against the status quo of a present white-dominant ecosystem. Shades of Leadership will be released in early 2020 in an effort to continue sharing the stories of the impact of leaders of color, and the Surge Institute looks forward to continue doing its part in the elevation of transformative leaders of color who, along with their communities, are reclaiming their narratives and redefining the future of education.

Continue learning about the Surge Institute at www.surgeinstitute.org and follow the Surge movement on social media @SurgeFellowship and @SurgeOakland.

We are thrilled and honored to introduce the Chicago and Oakland local boards! These seasoned, dynamic and brilliant leaders will help broaden and deepen the Surge movement in each of these cities as champions of the mission, strategic advisors, and partners in fulfilling growth goals alongside the Surge leadership team and Board of Directors. The boards are as follows.

The histories and spirits of our fellowship cities, Chicago and Oakland, are at the foundation of Surge and the organization’s why in this work. As a milestone for the Surge Institute, we are thankful for these leaders who will be offering their time, talent and treasure in support of the Surge movement. This announcement is an important next step in continuing to unlock the power that lies within the education leaders in these communities.

If you would like to learn more about the Surge Institute and support our movement, visit us at www.surgeinstitute.org and follow us on social media @SurgeFellowship and @SurgeOakland! 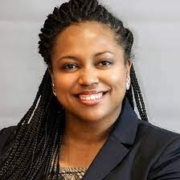 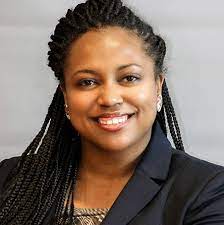 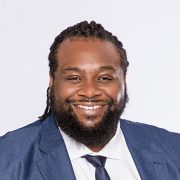 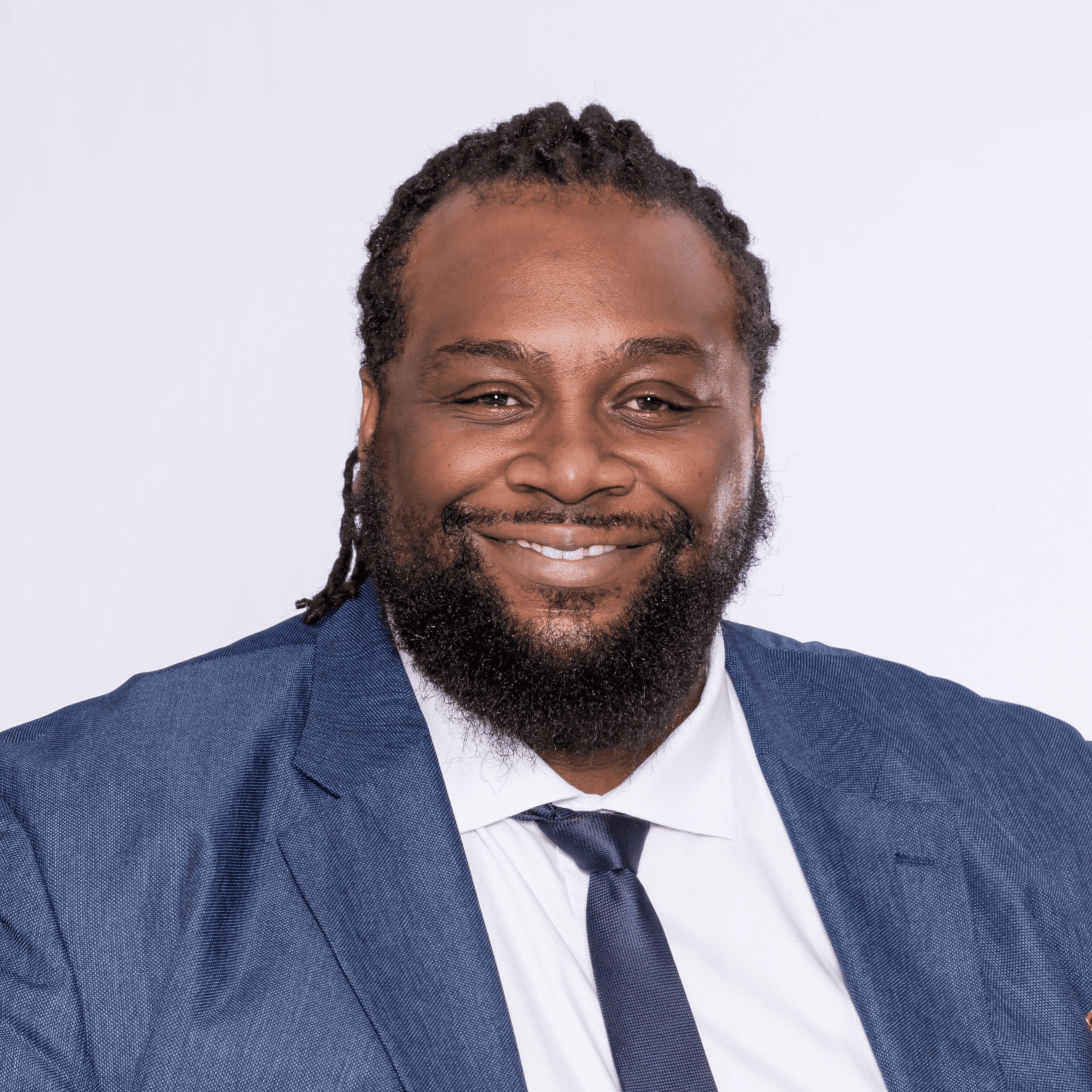 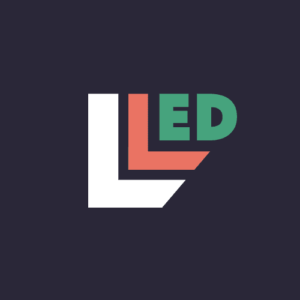 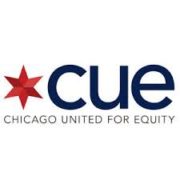 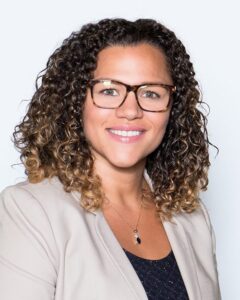 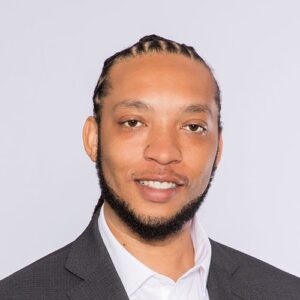 The Harvard Education Press, a mission-driven publisher that covers critical issues in education such as classroom practice, equity, leadership and school reform, has recently approved and published a case study that chronicles the founding, early scale building, and impact of the Surge Institute.

The Surge Institute is a national nonprofit that develops and elevates leaders of color who create transformative change for children, families, and communities of color. Founded by Carmita Semaan in 2014, the organization was built around the social demand to empower emerging diverse leaders to change the landscape of education by providing them with a unique, authentic leadership development experience.

The HEP case study, written by Dr. Joiselle Cunningham, Dr. Irvin Scott and Dr. Matt Presser, delves into the current lack of African-American and Latinx representation in the American education sector in contrast with the growing number of African-American and Latinx students enrolled within public schools in the United States. Chronicling Semaan’s early workings of the Surge Institute, the case study also explains how the Surge Institute has grown into a national education movement despite early obstacles such as funding.

With less than five percent of business case studies featuring organizations founded or led by leaders of color, this case study represents not only a milestone for Surge but for leaders of color beyond the education field. The case study is currently being taught in education leadership courses at Harvard University and New York University, and through the Harvard Education Publishing Group platform, the Surge story will also have the potential to continue reaching emerging leaders in universities, businesses, and institutions across the globe.

Overall, the piece serves as a reminder on the importance that diverse voices have in the education field and beyond.

In a recent online magazine release, Semaan stated, “If our aspiration is to benefit from the collective genius of everything that people bring, we have to create environments where people don’t have to cover parts of who they are to feel like they are credible and respected.”

This case study is critical in validating the various struggles faced by entrepreneurs of color in whichever stage of their journey that they are in, and the Surge Institute looks to continue elevating leaders of color and connecting with communities to catalyze equitable change in education for youth. 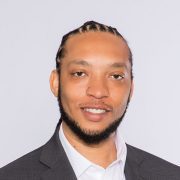 2019 Surge Chicago Alum, Jacare Thomas has accepted the role, Chief of Growth and Innovation, for the Umoja Student Development Corporation. In his new role, Jacare will lead the organization in planning and developing its capacity and opportunities for increased social impact. He will also provide leadership to the Umoja strategic planning process as well as lead the process of developing new programmatic strategies and initiatives. 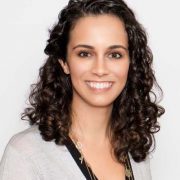 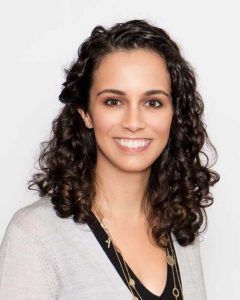 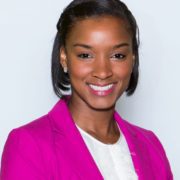 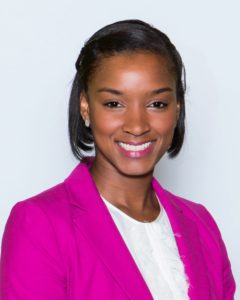 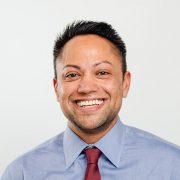 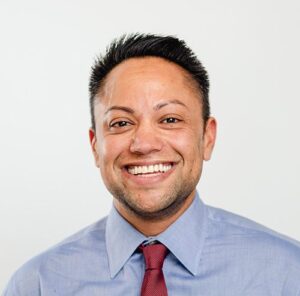